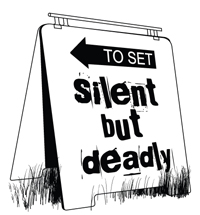 William Sadler plays John Capper in the horror flick “Silent But Deadly” which is about Thomas Capper, who is an unconventional and mysterious serial killer who takes aim at a Hollywood film set, by unleashing his own brand of retribution on the cast and crew.

The official site is not online yet, but it will very soon. It is located here: www.silentbutdeadlymovie.com

The people behind the project run a MySpace page for the film. Please visit www.myspace.com/silentbutdeadlyfilm to learn more about the film.

The film is about a story of a series of murders in a small rural town that are being covered by a documentary film crew.

Alien High- Teens from Another World… 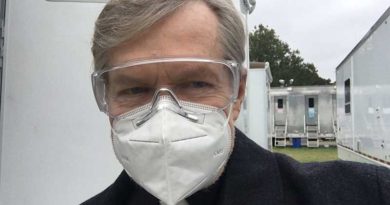