On March 4th, Emilie de Ravin will reprise her role on ABC’s “Once Upon a Time”. In addition, we are going to see Belle in more episodes of this magical show. When Jane Espenson was asked on Twitter in which episode Belle will be back, the writer revealed “She’s in one more before that, briefly, but, yes, I wouldn’t be shocked to see her in the finale.”

Unlikely allies Mary Margaret and Leroy team together for a good cause to help the Storybrooke nuns sell their candles during the town’s Miner’s Day festival. But Leroy makes a promise to a nun, Astrid, that he may not be able to keep; and Emma looks into the mysterious disappearance of David’s wife, Kathryn. Meanwhile, in the fairytale land that was, Grumpy finds forbidden love with beautiful but clumsy fairy Nova.

Emilie To Appear On Next “Beastmaster” 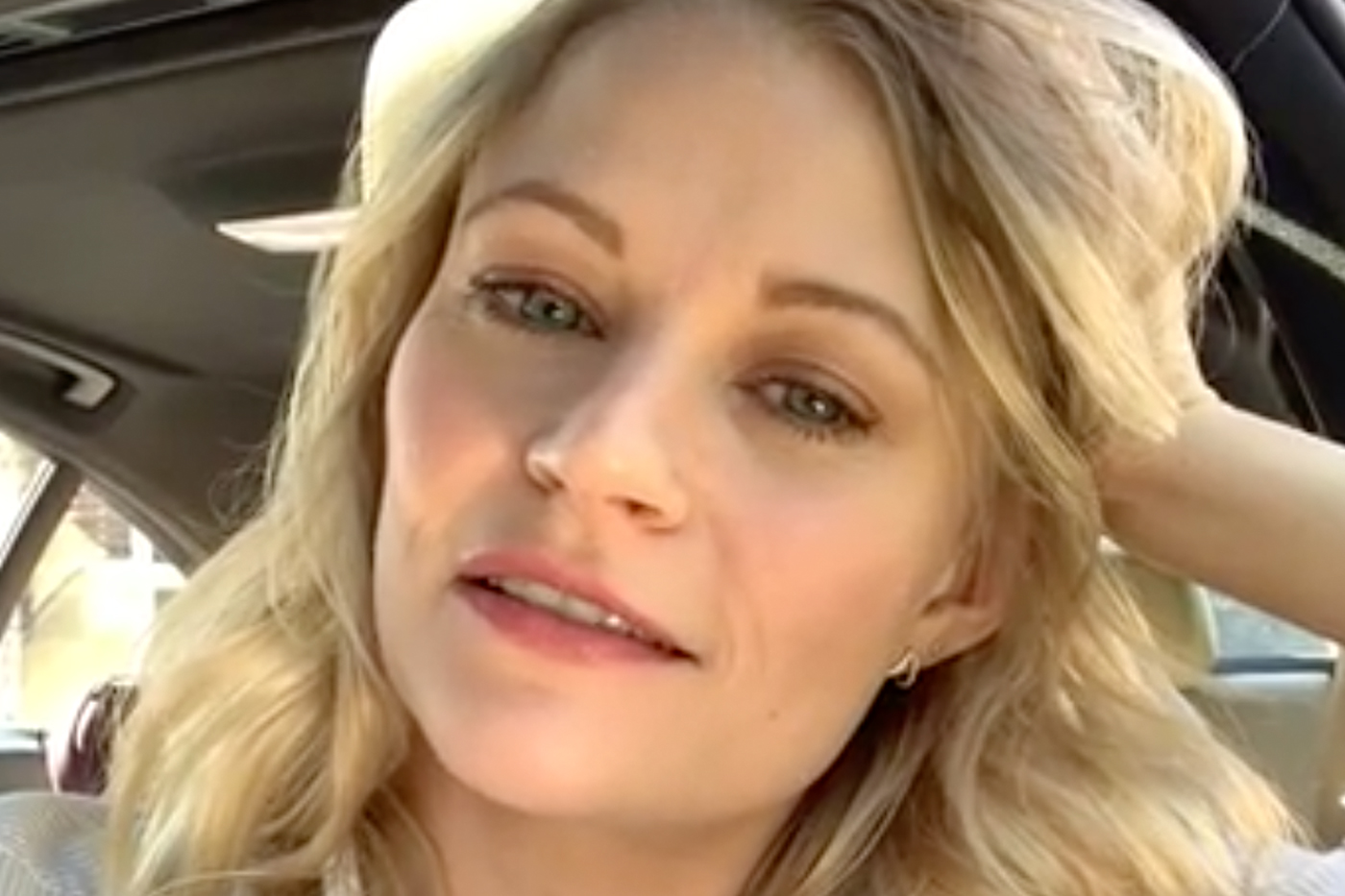