We collected some articles that were released about The CW’s new alien drama, which is currently in development. (Read more: The CW Develops Show Based On The “Roswell High” Books)

The Hollywood Reporter
October 12, 2017 12:00pm PT by Lesley Goldberg
‘Roswell’ Reboot in the Works at The CW

Deadline
‘Roswell’ Reboot With Immigration Twist In Works At the CW From Amblin TV
by Nellie Andreeva
October 12, 2017 12:00pm

Vulture
October 12, 2017 4:20 pm
The CW Is Rebooting Roswell With a Story About a Daughter of Undocumented Immigrants
By Jackson McHenry

EW
Roswell reboot in the works at The CW with Trump-era twist
By Ruth Kinane
Posted on October 12, 2017 at 3:54pm EDT

Comingsoon
Roswell Reboot in Development at The CW
By CS ON October 12, 2017 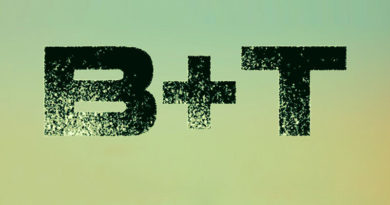