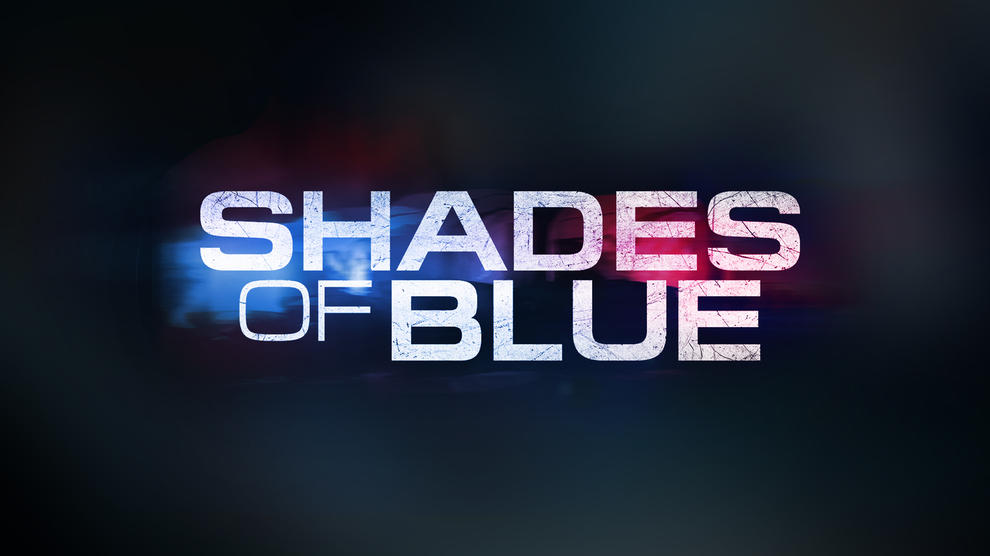 Filming took place in spring last year (check out a behind the scenes photo here). Sadly, details about the character were under wraps.

Tell-Tale-TV attended the ATX Television Festival and took the chance to sit down with Nick Wechsler to discuss everything from his role on “Shades of Blue” to one of his most memorable auditions and why he fell in love with acting in the first place. In the exclusive interview, Nick gave a few hints as to what we can expect from his character in the interview. He mentioned Brendan Fehr in the interview and that ‘memorable audition’ revealation is very interesting, too. Hm, who can get us that audition tape?

It’s a great read. Please head on over to www.telltaletv.com and read the interview:
Nick Wechsler Talks ‘Shades of Blue’ Season 3 and One of His Most Memorable Auditions [Exclusive Interview]

Nick Wechsler on FOX’s “Past Life”