Today, Nick Wechsler celebrates his 33rd Birthday. Nick, we would like to wish you a very happy birthday full of good things and people you love. Have an amazing day!

A new television season is coming and it brings Nick back on the small screen: “Revenge” premieres on September 21st at 10 pm on ABC.

The official Facebook for the show recently announced that you can get an early taste this weekend by downloading the script for your Amazon Kindle for free. Please follow this link and start the download. (Thank you Amber!)

In addition, ABC is promoting the new show with free stuff. According to the Examiner LA the ABC is handing out goodies at two locations in Santa Monica. Make sure to find out more by reading the full article: Head to the beach this Labor Day weekend & get ‘Revenge’ swag 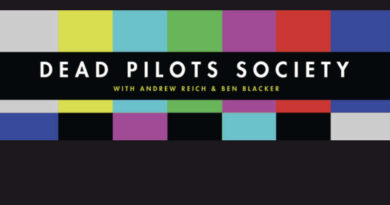