Skip to content
Leading Shiri Appleby
May 5, 2012May 6, 2015 Lena Dating Rules, Dating Rules From My Future Self, shiri appleby

On May 4th, 2012 “Dating Rules From My Future Self” announced via Facebook that the web series will come back with new episodes. A second season of the show with Shiri Appleby is in the works.

The series from the producers of “Gossip Girl” premiered on January 9, 2012. Shiri plays Lucy Lambert on the show, a twenty-something looking for love with the help of her two best friends and secret texts from her future self. 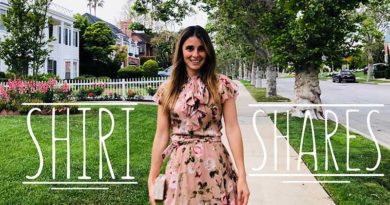