Adam recently joined the cast of the movie “About Last Night”. The film is a remake of the 1986 comedy with Rob Lowe and Demi Moore. In the revamped version, Joy Bryant, Michael Ealy and Kevin Hart are starring.

In early 2013, fans can see Adam Rodriguez in a recurring role on FOX’s new show “The Goodwin Games”, about three grown siblings who return home after their father’s death and unexpectedly find themselves poised to inherit a vast fortune. 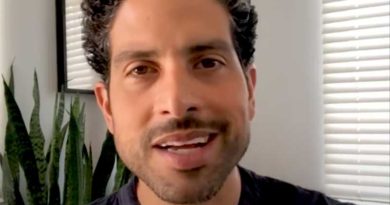