In 2011 Brendan Fehr headed back to Roswell, but he did not reprise his role as Michael Guerin – he joined the independent movie “Roswell FM”.

Sherryn Daniel had the rare opportunity to do a phone interview with Brendan. As a special Valentine’s gift, she released her Q&A with Mr. Fehr yesterday.

She spoke with him about the romantic comedy “Roswell FM” and she sneaked in two “Roswell” questions, as well. Thanks for that! It’s a fun read, so please make sure to read her Exclusive Interview with Brendan Fehr now.

SD: So Brendan, I was wondering if you still get recognized from your past days as “Michael Guerin” from “Roswell”

SD: Do you still keep in touch with cast members from “Roswell”?

Umm.. a little bit. I definitely keep in touch with […]

Please check out her blog, sherryndaniel.wordpress.com and make sure to leave her a comment. You can also visit her public Facebook page here.

“Remember When” #RoswellBack Campaign May 14th 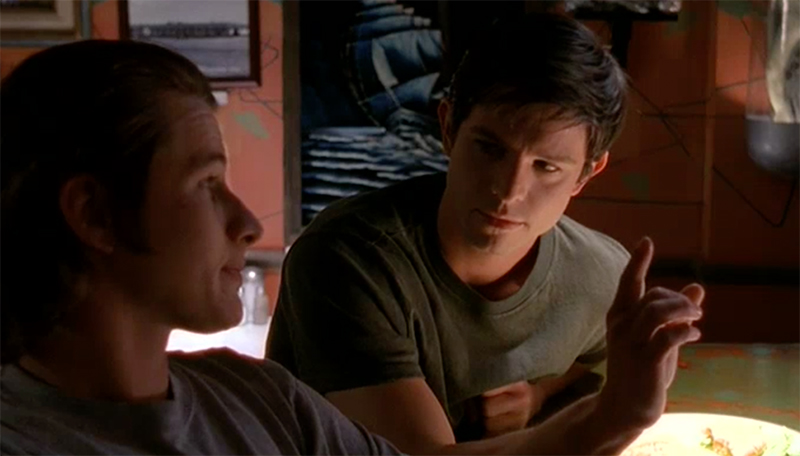 “The Matrix” Reference in Roswell