The official “The Boys“ social media pages are bringing monthly updates from the universe of the show via a ‘fake’ news segment.

The host announces that the crime fighting New Jersey-based hero will get his own reality TV series which is going to air on the TV channel Vought+. The show is titled “Red, White & Blue Justice“.

A premiere date for the third season of “The Boys” has not yet been revealed, yet. 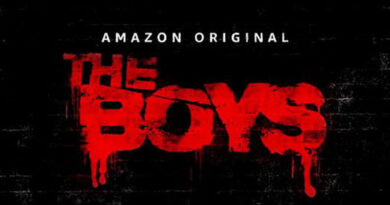 Release Date for “The Boys“ Season 3