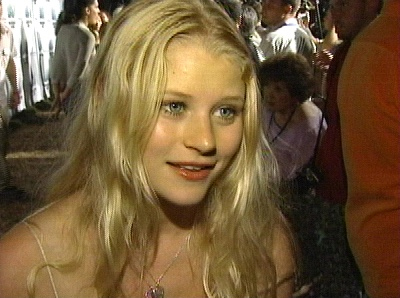 On August 16 Emilie de Ravin attended the “LOST First Season DVD Release” Party in Kahuku, Hawaii. The DVD of the ABC series will be released on September 6, 2005 in the USA.

Emilie de Ravin and her cast mates Matthew Fox, Dominic Monaghan, Naveen Andrews, Maggie Grace, Daniel Dae Kim, Harold Perrineau Jr., Evangeline Lilly, Terry O’Quinn, Jorge Garcia and Yun Jin Kim were well received by numerous reporters and photographers. One asked: So what do the cast members like about working Hawaii? “It’s beautiful; it’s one of the most beautiful places I’ve ever been to. And we are really lucky to enjoy that,” said Emilie de Ravin. 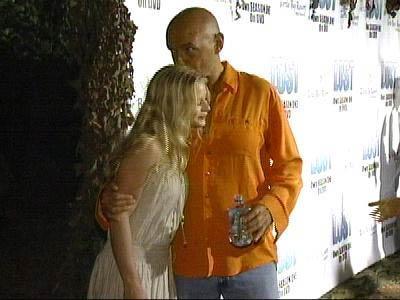 TheHawaiiChannel.com reports, that it’s rare for a DVD launch to get so much attention, but “Lost” marketers think it’ll be one of the year’s best sellers. ABC airs the show’s season premiere on September 21.

An article with some pictures can be found at the TheHawaiiChanngel.com Website. In addition, USAtoday.com talks about the DVD release, as well.