Skip to content
Leading Majandra Delfino
May 7, 2011May 6, 2015 Lena majandra delfino, The Great State Of Georgia 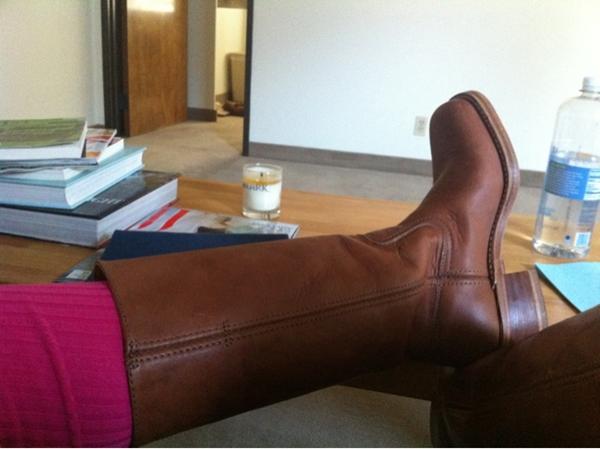 “The Great State of Georgia” is going to premiere on June 29, 2011 at 8:30 PM ET/PT on ABC Family. In the new comedy series Raven-Symoné stars as Georgia, an aspiring actress with a larger than life personality and her best friend Jo (Majandra Delfino) who try to make headway in New York City.

TV Guide Magazine caught up with Raven-Symoné at the 18th Annual Race to Erase MS Gala on April 29:

[…] “The concept is a 2011 That Girl with a little bit of Laverne and Shirley. It’s about three women in New York. [My character] comes from Georgia, her best friend comes from Georgia, and they move into Aunt Honey’s, which is Loretta Devine’s hen house. I’m trying to be an actress and Jo, played by Majandra, is trying to be a physicist. And Aunt Honey makes me laugh so much. She has better lines than me!”

Symoné says what attracted her to the part was the exploration of fame, and the sometimes brutal moments that come with it. “This generation is all about fame and popularity they do it the quick way, not realizing the real work that it takes and the real rejection and the real feelings that go into [it],” she says. “So, we bring the reality to it a little bit more, with a spoon full of sugar.” 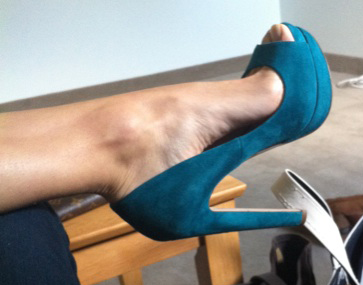 If you want to see Raven-Symoné and Majandra acting live, check out the audiencesunlimited.com website for more information.

Behr and Delfino ….Join ‘The Way’ and ‘Ultra’