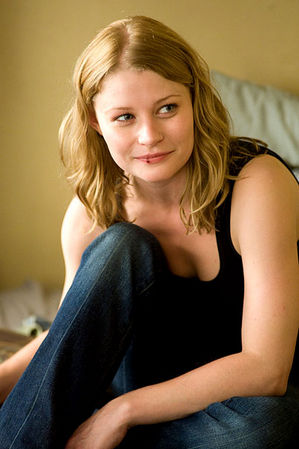 Celebuzz.com added some further movie stills to their gallery for the movie with Emilie de Ravin and Robert Pattinson. Follow this link and see some more photos.

MTV’s Hollywood Crush Blog has some new exclusive “Remember Me” movie stills, too.

[…] Looking at these two pics, we can safely say that Emilie de Ravin wasn’t lying when she told MTV News last month that she and Rob hit it off right away. “I flew to New York to test with Rob and we immediately got along and had instant great chemistry, which is not an easy thing to come by,” she said. “Obviously you’re acting, but you want to have that connection with somebody. We had it.” […]

See the new pics of Emilie de Ravin and on-screen boyfriend Robert Pattinson on MTV. Please go here and take a look at MTV’s flipbook for the movie.

Don’t forget that you have the chance to ask Emilie a question on the official Remember Me facbook! The film celebrates its theatrical premiere on March 12, 2010.

16 ‘Lost’ Celebs picnic in the park

Emilie and Katherine In Style