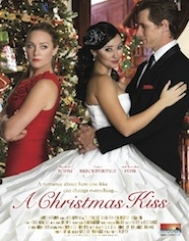 In November 2010 Brendan Fehr worked on a flick with the working title “Nutcracker”. Brendan Fehr and Elisabeth Rohm are starring in this christmasy romantic film directed by John Stimpson and produced by Moody Independent of Boston.

The Christmas romance about how one kiss can change everything has recently been renamed “A Christmas Kiss”. The film won’t be out until Christmas 2011, but you can already watch a trailer on the official MarVista Entertainment website: New Releases – A Christmas Kiss

Marvista Entertainment’s U.S. network partners include Syfy, Lifetime, ABC Family, Hallmark Channel, TeenNick, ION, and Disney Channel. At this moment it’s not known when and on which channel the film will air. 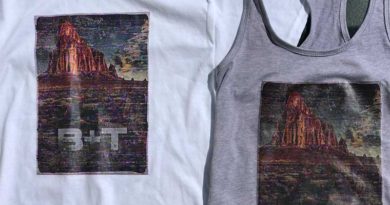