You might be asking yourself, “What is a Television Festival?” Most people do. Though there are thousands of film and music festivals, in and out of Austin, there is nothing like ATX. Our focus is on the celebration of the medium: looking back at its history, where it is now, and where it is headed. Our weekend will consist of events where attendees can interact with actors, writers, directors, creators, showrunners, music supervisors, casting directors and studio executives involved in all stages of bringing their favorite series to the small screen. Read more

“Life Unexpected” is among the confirmed programming and show creator Liz Tigelaar as well as Arielle Kebbel and Britt Robertson are also confirmed attendees.

The Festival takes place in Austin between June 1st and 3rd. Head on over to the official website www.atxfestival.com and learn more. 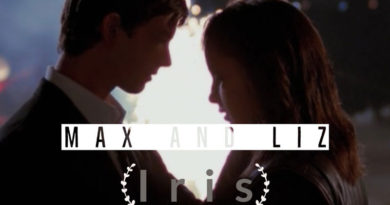 Fanart Friday – Music Video For All the Dreamers