After the end of “Roswell” a bunch of avid fans, who couldn’t seem to let a really good story line fade into oblivion, teamed up and created a virtual season four. Known as “Roswell: the Final Chapter” (RTFC), www.roswellthefinalchapter.org, they released the first episode “New Beginnings” on June 1st, 2002. The popular fan-fiction continued the story about the Roswell gang on the run from the FBI. The group of fans wrote 22 episodes for their fourth season. In addition, the work on six episodes for a fifth season was completed.

RTFC had a huge readership and the fans of Roswell fan-fiction will surely be excited that this virtual season started again on SCI-FI HD. The site features the popular series “Roswell: the Final Chapter” in audio format.

So far, four audio files are available on the sci-fi HD blog. New episodes will be released every Friday. The episodes are also available on iTunes. Please follow this link to subscribe via iTunes. The podcast is absolutely free.

Roswell: Season 4 – The Final Chapter is a Fan-Fiction Text Book spin-off that continued the story of the characters from the TV series after it was canceled after only airing for 3 seasons. 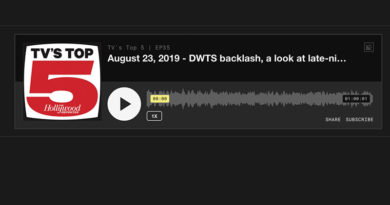 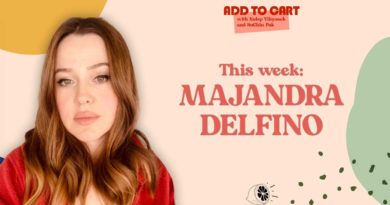 Majandra On “Add To Cart” Podcast

Podcast Interview with Majandra and Devon (2/12/06)