The loose remake of the horror classic “Silent Night” will hit selected theaters on November 30th, 2012. According to Fearnet.com, the movie is coming to 10 lucky theaters. The movie with Malcolm McDowell, Jamie King, Donal Logue, Jamie Kennedy, Lisa Marie, Ellen Wong and Brendan Fehr is listed on Amazon for pre-order already, as well.

The film will be released on December 4, 2012 on DVD. In addition, fans can buy the Blu-ray + DVD Combo Pack.

There’s a Killer on the Road (The Forsaken) 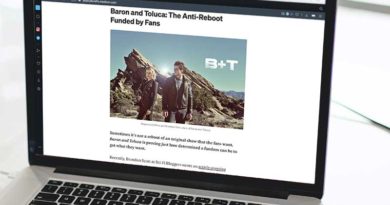 Baron and Toluca: The Anti-Reboot Funded by Fans 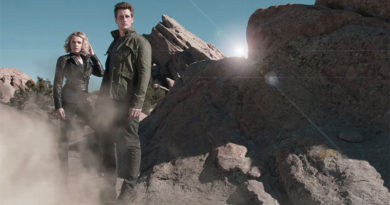 Sometimes I just feel like I’ve paid this huge price for knowing Michael and knowing these aliens. It’s like… God, I didn’t think I’d end up here dealing with this crap every day. I mean, I love Michael, and I do sort of love this ridiculous soap opera, but I can’t take it anymore.