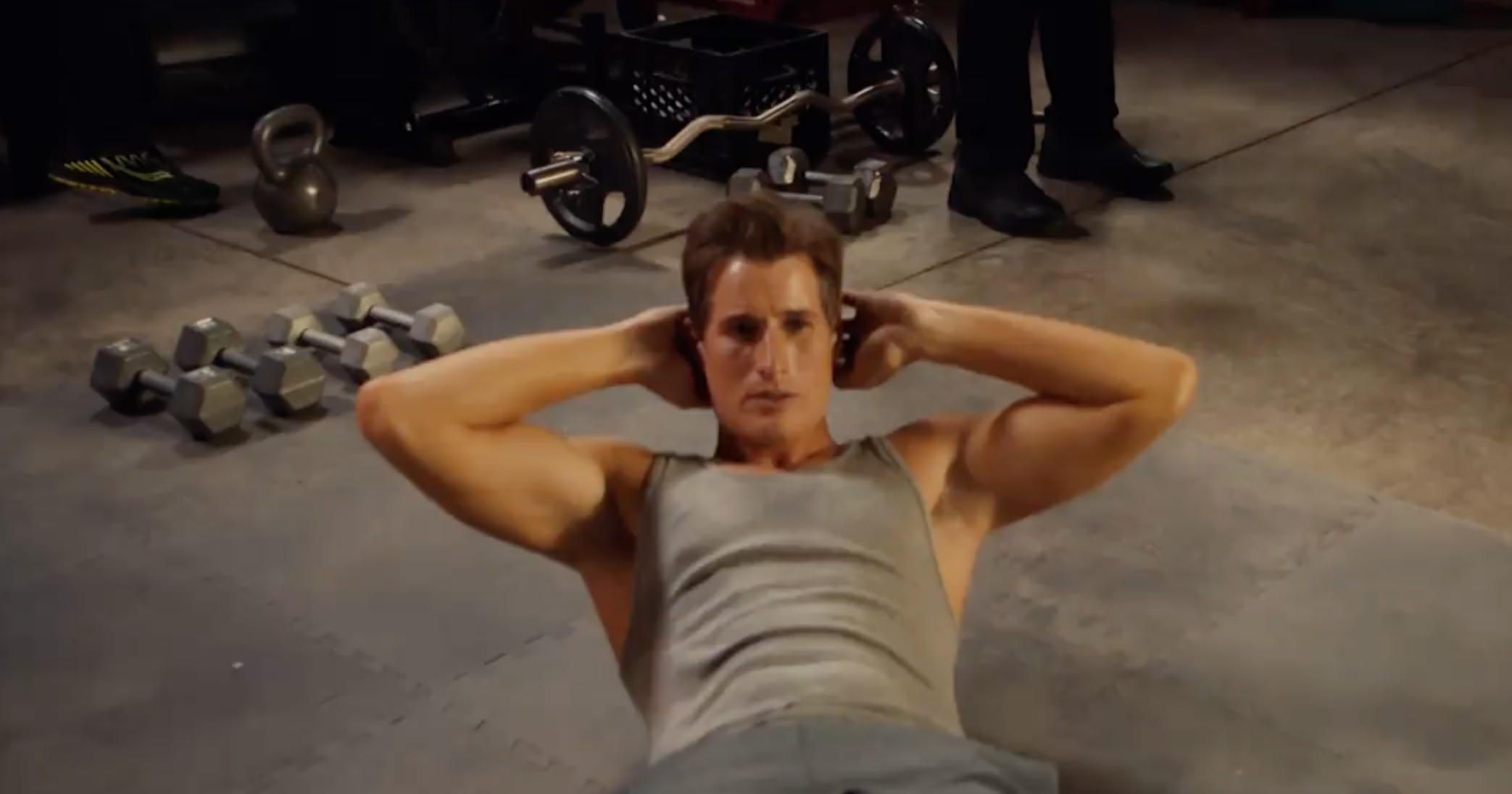 The second season of “Wynonna Earp” premieres today Friday, June 9th at 10/9c PM on Syfy. As reported earlier, Brendan Fehr will be in some episodes of the Canadian-American supernatural Western horror television series. At the moment, we don’t have more information about his character or when he first appears. Our guess: He might play a firefighter?!

Based on the IDW Comic, Wynonna Earp follows Wyatt Earp’s great granddaughter as she battles demons and other creatures. With her unique abilities, and a posse of dysfunctional allies, she’s the only thing that can bring the paranormal to justice. After years away, Wynonna Earp has traveled back to her home town of Purgatory to reluctantly take on the role destined for Wyatt Earp’s heir: Demon protector. Her enemy: Revenants, the resurrected (and twisted) souls of the criminals Wyatt Earp once took down. Using only her wits and her wit, Wynonna, along with sister Waverely, associate Agent Dolls and Wyatt’s cursed-with-immortality-best-friend Doc Holliday, must try to stop the Revenants from taking over the town – and escaping into the world.

We got a first look at season two in early April when a new trailer was released. “I could be convinced to do sit-ups to be apart of this badassery… and I hate sit-ups. Wynnona Earp Season Deuce.” Brendan wrote on his official Facebook page.

Kristin’s Christmas Past & A Christmas Kiss Air on Dec. 24