Adam Rodriguez was live on Instagram with “26 Magazine” on May 13, 2020. The men’s luxury magazine featured Adam on the cover of their spring 2018 issue (which is still available in digital and print on-demand) and now they welcomed him back for their first Instagram live “26 At Home” edition.

“We’re gonna get caught up since our last interview with the amazing actor and chat all things #RaulVega -his thrilling new role on @showtime’s @pennydreadful #cityofangels!”, wrote 26 magazine on Instagram the day before.

Adam talks about “Penny Dreadful City of Angels”, his role and the costumes of the show, quarantine hair, quarantine in the Rodriguez household, living his dream, and much more. Within the interview some technical difficulties occured, but they continued the interview shortly after that.

He was joined by fans from all over the globe. In case you weren’t able to enjoy the live, please watch it below. It’s an incredible interview:

“Penny Dreadful: City of Angels” airs on Sundays on Showtime. 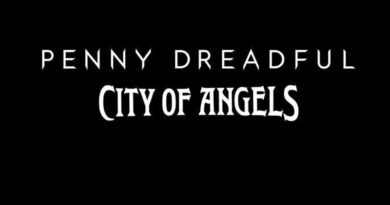 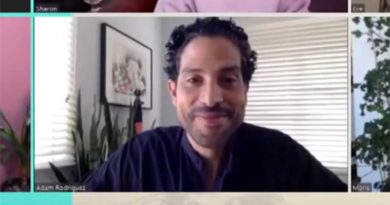 Adam Rodriguez at “The Talk @Home”