The Canadian Super Channel is going to broadcast “Brotherhood” tonight, July 20 at 7:15 PM, to honor the 95th anniversary of the survival event. The movie by Richard Bell, is airing in August and September on the channel, as well.

Brendan Fehr plays Robert Butcher in the movie which is based on a true story that follows a band of teenage boys as their time at Long Point Camp becomes a fight for survival following a freak summer storm that threatens to overturn their canoe.

Watch on Super Channel on this additional dates:

You can stream or buy digitally, as well. Please check the official website www.brotherhood1926.com for news and updates.

Honour the 95th anniversary of this true Canadian story with special broadcast of @brotherhood1926 on @SuperChannel at 7:15pm. The story follows a band of teenage boys as their time at camp becomes a fight for survival following a storm that threatens to overturn their canoe. pic.twitter.com/NCRlKR5Kxo 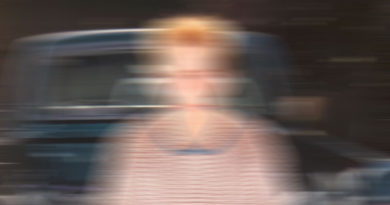