A parking placard in a car dashboard from the B+T production is a photo, Brendan shared on day 4 of shooting of their heartfelt project. “Is the small things that keep you going,” says the capture.

Turn your attention to the hashtags as well… Brendan choose the hashtag #danpoweredproductions, which celebrates everyone who helped along the way to make “Baron And Toluca” a reality. From fans to dans, from the early Tweet-A-Thons to the promotion of the Indiegogo campaign and finally to all the dedicated dans, who are helping on set, worked as extras and to those who couldn’t make it to the set, but who continue to spread the dan-love along the way.

If you just recently stumbled upon B+T, you can still help to make the pilot episode even more beautiful, e.g. sci-fi effects, in post-production. Please head on over to Indiegogo and get yourself some merch: www.indiegogo.com/projects/baron-and-toluca#/

But there is something even more to this post. The comments include some replies from Night Shift’s Gabe Sachs, Jill Flint, Eoin Macken and Brendan’s Roswell co-star Jason Behr.

“Is is indeed @unrealfehr Is is indeed…”, added Jason Behr. In case you missed it, Jason got a “Baron And Toluca“ related question in his latest feature in the Wingman magazine. He hopefully got to breathe in some New Mexican air recently as well as reality-show-celeb Snooki. If both got a cameo or role in the pilot is not known, because Majandra and Brendan surely won’t spill the tea at this moment. 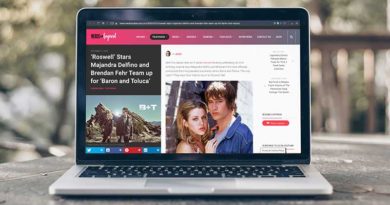 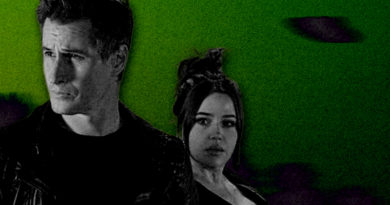