David Nutter directed and produced the ABC pilot of “Eastwick” which is an adaption of the 1987 movie “The Witches of Eastwick” starring Cher, Michelle Pfeiffer, Susan Sarandon. 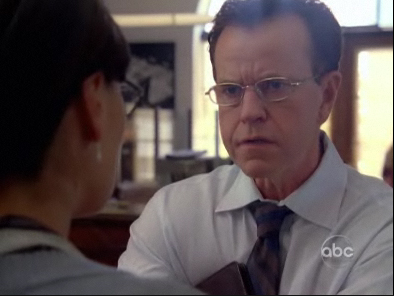 The series is coming to ABC this fall.

It’s Steve Hytner who played Milton Ross the owner of the UFO Center. You can find information about the show as well as the video preview on this page: abc.go.com/fallpreview/index?pn=eastwick

Not enough pulling for “Pulling”….

“Traveler” with William airs on ABC