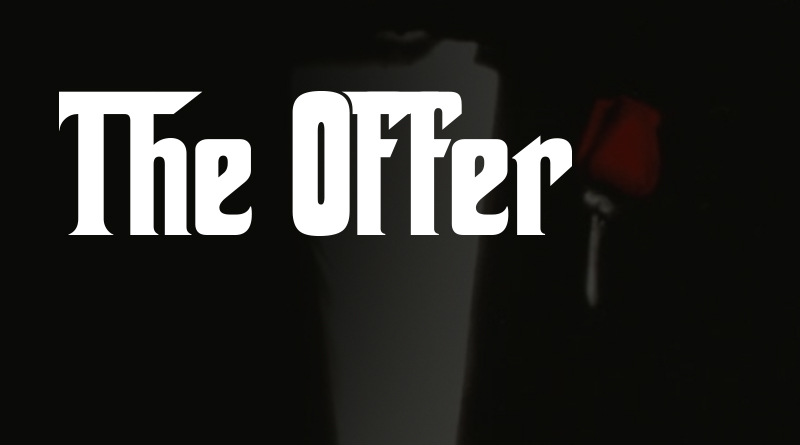 Deadline reports that Giovanni Ribisi, Colin Hanks and Dan Fogler are joining the Paramount+ limited series “The Offer” about the making-of “The Godfather”. They will join a growing cast including Miles Teller and Matthew Goode.

This ten-part series will give a behind the scenes look at the iconic 1972 film which starred Marlon Brando, Al Pacino, John Cazale, Robert Duvall, James Caan, Diane Keaton and Talia Shire. It is based on the experiences of producer Albert S. Ruddy during the making-of this movie.

“The Godfather” was nominated for 11 Oscars and won three, including the Academy Award for Best Picture.

Info: The lead photo is a Crashdown edit (official Godfather poster with the mini-series title in a similar font)