This article was pointed out by dcactress on the Roswell message board.

Sci-fi Phenom-Shiri Appleby–Liz Parker on Roswell
Hollywood, listen up: We wanna see more real-girl roles like alien befriender Liz Parker. Sure, Roswell’s based mostly in fantasy (although high school can be pretty alienating…), but 21-year-old Shiri’s amazing acting maintains the show’s stellar status. Kinda hard to believe that the people responsible for casting her didn’t automatically recognize her true talent. “I actually auditioned for all three of the girl’s parts numerous times,” says Shiri. How stoked was she when she heard that she’d won a spot on the suspenseful, destined-for-success show? “I got really lucky in working with a really good group of talented young people,” she says. Sure, it may be part luck, but don’t discount the chemistry between Shiri and cute costar Jason Behr, who plays Max. We can’t wait to see what’s in store for them–assuming, of course, Liz comes to her senses and permanently dumps creepy Kyle Valenti, the sheriff’s son (Nick Wechsler). Will Liz and Max’s relationship mimic Mulder and Scully’s will-they-or-won’t-they tension on The X-Files or will love blossom? We’ll see, but for the record we vote for the hook-up.

Majandra Delfino–Maria De Luca on Roswell
A message to Roswell’s writers: More Maria! Please! Sure, Majandra might not be playing an alien in this teenage take on The X-Files, and she’s not having a cosmic courtship with one either, but as Liz Parker’s best friend and co-conspirator, not to mention a great source of comic relief, we’re demanding more screen time for this down-to-earth girl. She’s cool, kooky and so in-control–after all, she’s one of only a handful of people who know where her friends are really from. Off the set, Majandra, 18, has out-of-this world plans of her own–she’s about to sign a recording contract with a major label (yup, she can sing too!).

Katherine Heigl–Isabel Evans on Roswell
The truth is out there, and Katherine’s ready to admit it. “Yeah, I’ve probably dated an alien,” laughs the 21-year-old who plays Roswell’s resident female, uh, foreigner. All jokes aside, Katherine says she really does believe in aliens and that she digs playing one on the show. “I love [Isabel] because she’s so complicated,” she says. “She doesn’t have a lot of friends to confide in. She plays it very tough and very cold.” We bet a love interest might warm her up a bit, and we even have an idea for some creative casting: How about Joey Lawrence, Katherine’s rumored real-life old flame? 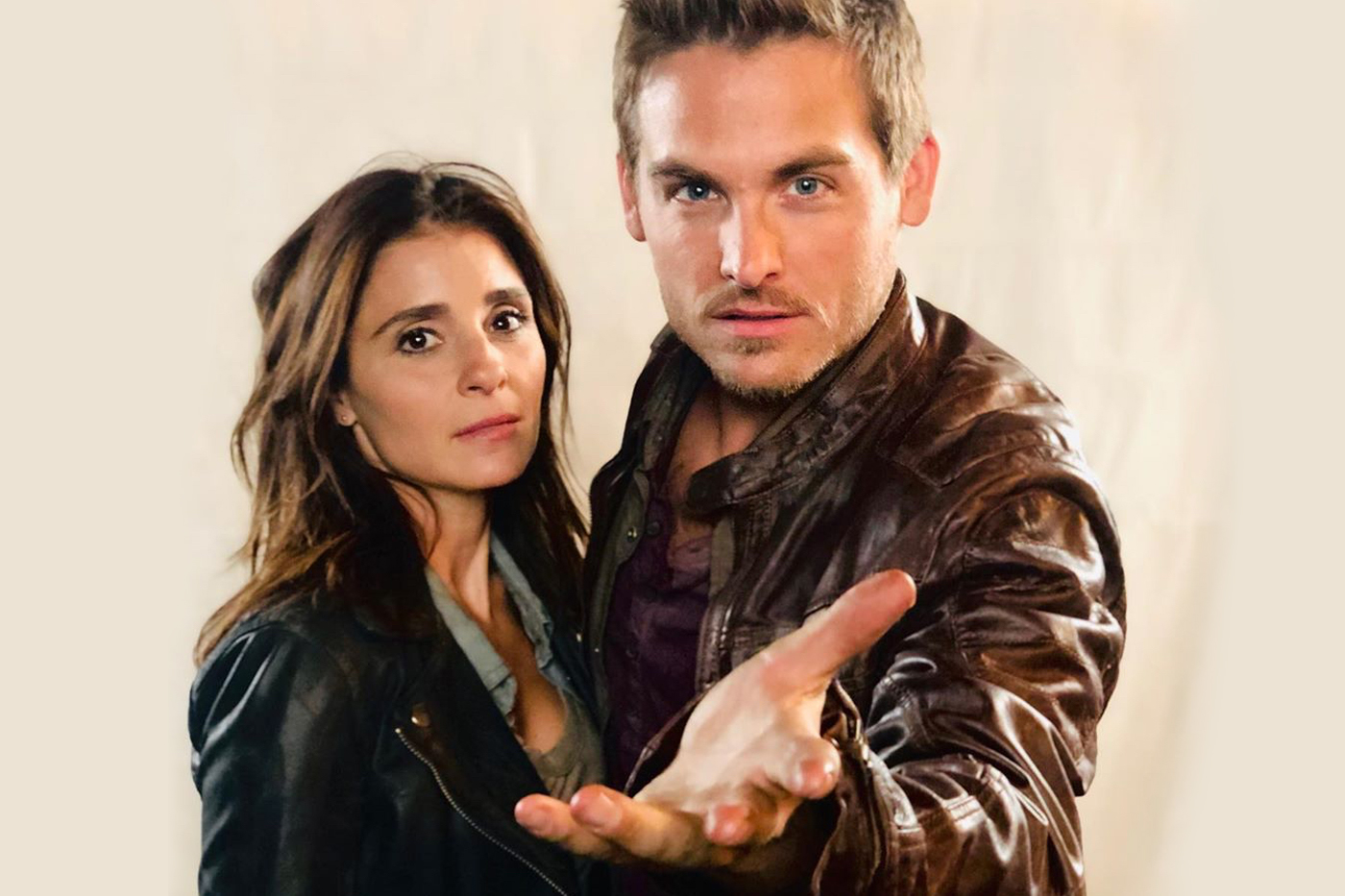 The Flare Coming To FOX This Summer