The first trailer for Nate Meyer’s romantic drama “See Girl Run” has been released. The movie centers on Emmie (Robin Tunney), a 30-something woman who allows life’s “what ifs” to overwhelm her appreciation for what life actually is.

Synopsis
When Emmie starts to think that her current relationship isn’t enough, she can’t stop wondering about her high school sweetheart, Jason, who stills live in their coastal hometown of Maine. On a whim, she throws caution to the wind and goes home to discover if he could be what she needs to reignite her life.

The Latest on ‘Shaker Heights’ 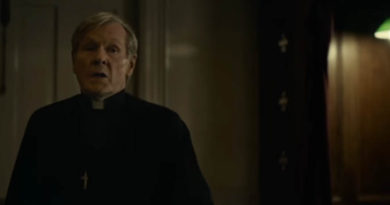 “The Unholy” Is Now Playing In Theaters