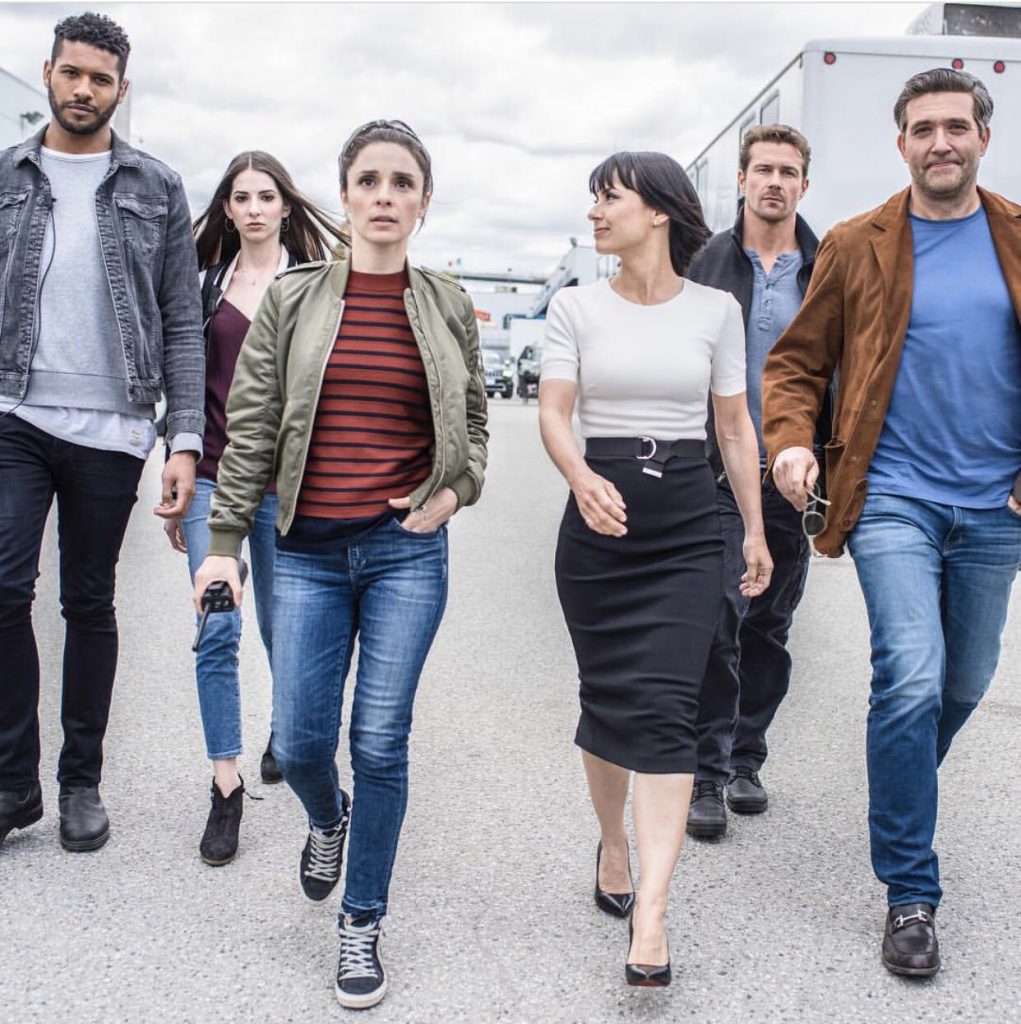 Lifetime’s “UnREAL” is back with its third season on February 26th at at 10/9c PM. UK viewers will get the new episodes one day after the premiere in the U.S. via Amazon Prime Video, entertainment-focus.com reports.

Lifetime’s critically-acclaimed series “UnREAL” from A+E Studios makes its highly-anticipated return on Monday, February 26, 2018 at 10pm ET/PT. Caitlin FitzGerald (“Masters of Sex,” “Rectify”) takes the reins as Everlasting’s female “suitress,” Serena. Determined to have her pick of eager male suitors, Serena will face off with Everlasting’s queen bees, producers Rachel Goldberg (Shiri Appleby) and Quinn King (Emmy-nominee Constance Zimmer) who are shaking things up, all for the sake of ratings. The ladies will be tempted more than ever when they’re surrounded by hot new suitors including Bart Edwards (“Peep Show,” “Fantastic Beast”), Alex Hernandez (“Chicago Med”), Adam Demos (“Aboriginal Heart,” “Cooped Up”) and Alex Sparrow (Russia’s “Bachelor” & “Dancing with the Stars”).

“UnREAL” is executive produced by Shapiro and Stacy Rukeyser, who serves as showrunner. Robert M. Sertner, Sally DeSipio, Peter O’Fallon and David Solomon also executive produce, and Noxon serves as consulting producer. “UnREAL” is the first scripted series fully produced and distributed by A+E Studios. A+E Networks also handles global sales for “UnREAL,” which has been sold and airs in more than 100 territories.

Visit the official website for more information on the show: www.mylifetime.com/shows/unreal

Tune In To Lifetime’s “Kristin’s Christmas Past”