“Exit the King”, “33 Variations”, “Guys and Dools” … this are plays starring Roswell actors. This list can be extended by an upcoming play for Shakespeare Theatre Company’s “Design for Living”.

Theatermania.com or Playbill.com report that the full casting for the production of Noel Coward’s “Design for Living”, to run May 12-June 28 has been announced. 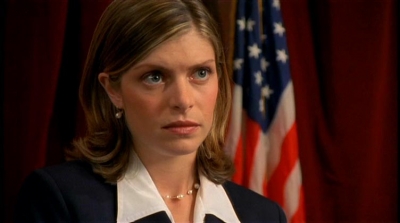 Michael Kahn will direct the play.

In Roswell’s second season Gretchen Egolf played the congress woman (and Skin) Vanessa Whitaker. She appeared in four episodes of the show.

Make sure to browse through Crashdown’s news archive for more stories about the plays with William Sadler, Colin Hanks and Jim Ortlieb.