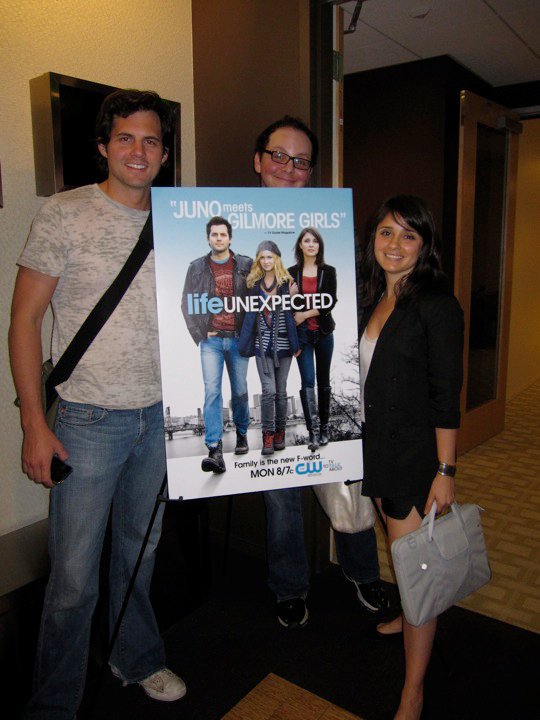 On Tuesday Shiri Appleby, Kristoffer Polaha, Austin Basis as well as “Life Unexpected” creator Liz Tigelaar tweeted with all of the fans during the “Family Therapized” episode rerun.

The “Life Unexpected” gang had a lot of fun at the CW headquarters and during this stressful evening in twitterland, Liz Tigelaar wrote that she was taking a behind the scenes video of “this situation”.

Shiri Appleby showed how comfortable she is about the social networking and microblogging service Twitter she joined last year.

Find here a list of her top tweets. Shiri mentioned “Roswell” a couple of times! 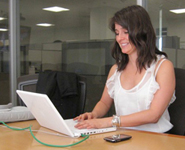 Shiri has accounts on Twitter and Facebook – both are under her name. On Facebook Shiri is posting behind the scenes pics, book recommendations and she’s giving updates as much as she can.

Make sure to follow Shiri Appleby! For everything “Life Unexpected” please visit Liz Tigelaar’s Facebook an the fan page www.lux-source.com!

Shiri Will Be Back on “Chicago Fire”