‘Roswell’ Fans and Dans have not stopped asking various Networks to pick up ‘Baron and Toluca’ affectionately referred to as ‘B+T’ and starring the original ‘Roswell’ pair, Brendan Fehr and Majandra Delfino.

Since June of 2016, when word got out about B+T, fans have come in droves tweeting to Netflix and sending in honey and tea (“bee” & “tea”) to the streaming tycoon to pick up the show. After not hearing from Netflix, the fans then turned their attention to Hulu and Amazon, and currently are aggressively showing their zealousness to SYFY.

WHY SYFY? Many reasons. For one, they used to play the Roswell show after it had aired on the WB/UPN, around the early 2000’s. Once the show premiered on SYFY, the fan base grew tenfold, and even more to the nth degree when the episodes had become available on Netflix.

SYFY has not only been a home to Roswell, but also to Brendan Fehr’s other projects. When he recently appeared in Wynonna Earp, many ROSWELLIANS tuned into the show after hearing that Fehr would be making a recurring guest appearance.

Many Roswellians have spoken out with news of the “Reboot” where the CW will reimage the series which is based upon Metz and Burn’s coveted series, ‘Roswell High’. While the reimagined versions of beloved characters would appear in the proposed new series by the CW, the original character versions as portrayed by the original actors are what the fan base really wants to see! Unfortunately It seems like no one is listening to the fandom-cue in SYFY!

B+T is already giving us two original cast members with Brendan Fehr as Jake Baron, and Majandra Delfino as Toluca Mendez–the possibilities are endless! We can totally see Appleby, Behr, and even Wechsler making an appearance, and we know you want to see them too.

So as the campaign slogan goes-” if you want more Sci-Fi you have got to tell SYFY and ask for B+T.” Here’s how:

Use The SYFY Feedback Form

Go to SYFY’s feedback form which can be found at the link here: www.syfy.com/feedback

Next go to “choose topic” and click on the pull down bar and select “SYFY PROGRAMMING/ ON AIR CHANNEL”.

Then type in your name and email and a question that pertains SYFY picking up B+T. Here are some suggestions:

1. I would love to see “Baron and Toluca” a spiritual successor of the TV series Roswell on your network. In this era of reboots and revivals, Majandra Delfino and Brendan Fehr would fulfill our desire to see these familiar two characters together again. Just what our nostalgic sci-fi loving hearts need! For more info on what the fandom has been up to and to view the promo please go to www.baronandtoluca.com. #SYFYForBandT

2. Please consider picking up the series “Baron and Toluca”. Majandra Delfino and Brendan Fehr will captivate viewers with their delightful banter and sizzling chemistry as they take us on their sci-fi adventures. B+T fans think SYFY would be the perfect home for this show. For more info on what the fandom has been up to and to view the promo please go to www.baronandtoluca.com. #SYFYForBandT 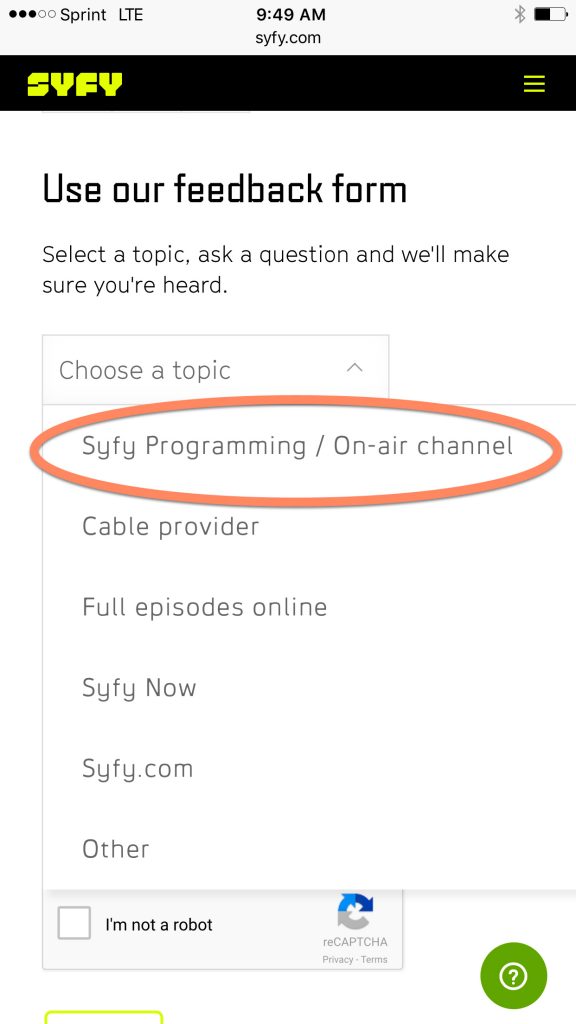 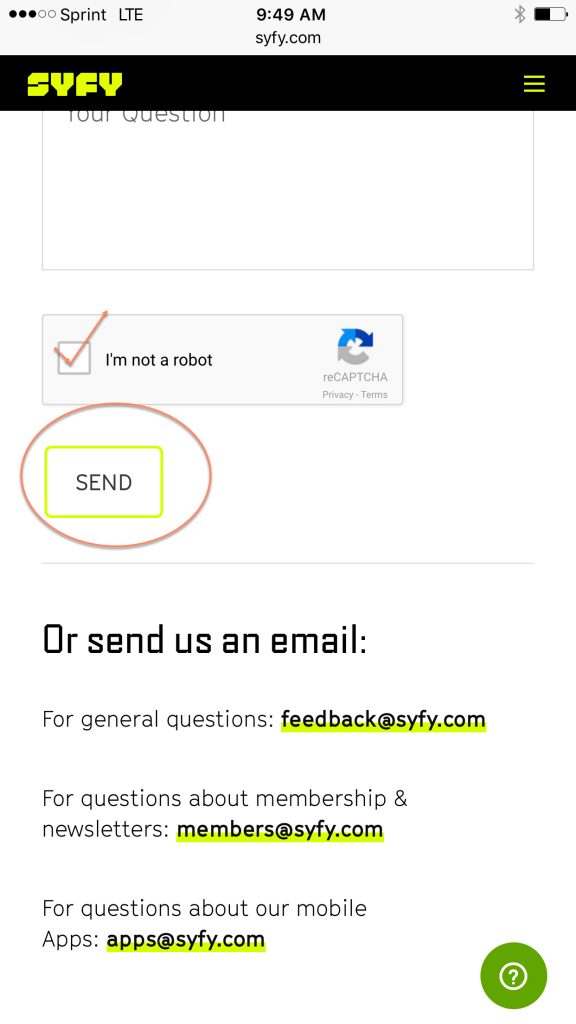 But don’t stop there

Keep telling SYFY. Email them as well using their address: feedback@syfy.com and keep tweeting with the hashtag #SYFYforBandT

If you’re conflicted about this so-called “Roswell Reboot” and want the original cast, B+T is the only chance you got. Plus SYFY will reach a diverse and larger fandom since it expands across all age groups and genres. YOU WANT THIS. YOU NEED THIS. TELL SYFY TODAY!