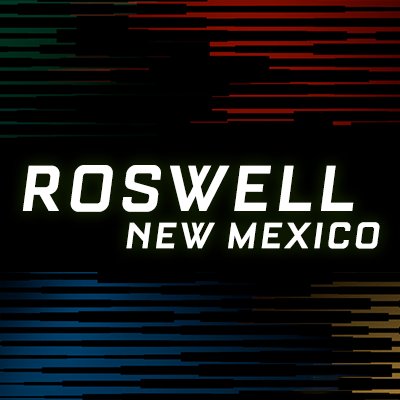 Good news for all the fans who were waiting to learn more about the future of The CW’s Roswell re-imagining. The channel added the sci-fi show to their list of new shows.

The CW announced today, May 11th, that they will go back to Roswell this fall. “Roswell NM” was the working title of the pilot and the show will air on the network as Roswell, New Mexico.

Congratulations to Carina Adly MacKenzie and the cast and crew on the pick-up of their new The CW series. The sci-fi drama was among the pilots who were likely to score a series pickup. Without question, with this brilliant source material it was just a matter of time until the network wanted to burst back into the alien romance story again.

The show is toplined by Nathan Parsons (Once Upon a Time, The Originals, General Hospital) and Jeanine Mason (Grey’s Anatomy). The CW’s werewolf sweetheart Michael Trevino and ABC Family/Freeform’s Tyler Blackburn are among the cast as well as newcomers Heather Hemmens, Lily Cowles and Michael Vlamis.

The new show is expected to be released this fall on The CW.

Follow @RoswellRewind for news and updates brought to you by fans.

Nothing will ever replace the magic that graced our screens in Jason Katims’ adaptation of the “Roswell High” series, or it’s place in our hearts. “Roswell” was a ground-breaking show that changed our lives, escaped from cancellation twice and has a fanbase that continues to thrive nearly 20 years later. We wish the cast and crew of this new version all the best on their upcoming adventures! We wonder how will these new “visitors from another planet” escape the dangers that they face in little Roswell, New Mexico?

With many months between Upfronts and Pilot Season, we recommend heading over to HULU to stream the original “Roswell“ series. And if you’ve missed it, head over to www.baronandtoluca.com and check out the promo for that amazing sci-fi show we hopefully can watch soon, too! We invite you to join the fan community and campaign to bring to air this exciting new project starring two of the stars of the original “Roswell’“ series, Majandra Delfino and Brendan Fehr! The promo is also available on YouTube; it just needs a place to call ‘home!’

Related News:
Did The CW Reveal By Accident That Roswell Has Been Picked-Up?, May 10, 2018

No Tabasco For The CW’s Aliens