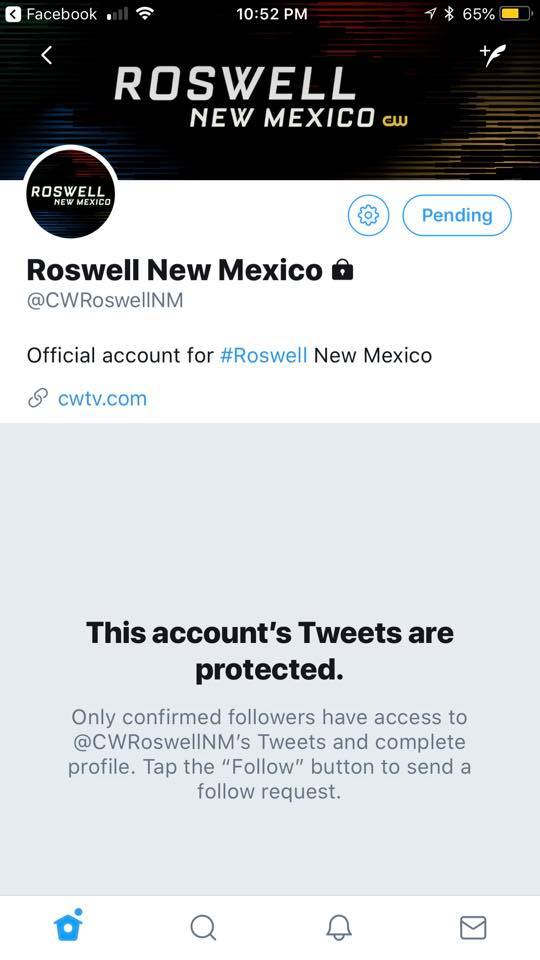 The CW might have accidentally revealed that the “Roswell” pilot has been picked up. The CW saved the name @CWRoswellNM back in April and the Twitter header of the page looks pretty much “official”. As the name badges at the first table read revealed, the show will be probably named “RoswellNM”. The Twitter account added “Roswell New Mexico” to the banner of their page.

It’s too early to celebrate. An official announcement hasn’t been made, yet. The CW Upfronts are going to take place next week, Thursday May 17th, in New York.

The “Supernatural” spin-off Wayward Sisters (@WaywardSisters, created in June 2017) , Charmed (@cw_charmed) have been treated with a Twitter header, as well. They created the accounts for their pilots just to protect and get the name, but adding graphics could be a huge hint.

We will keep you updated.

Buddha forgive me, but I’m gonna kick your ass!