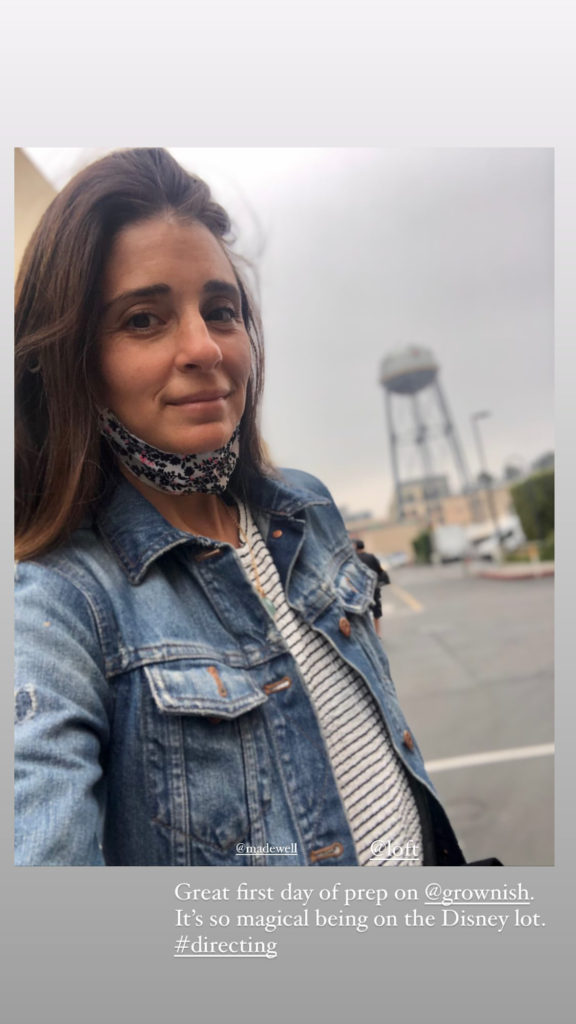 “Great first day of prep on @grownish,” she wrote in her story on Instagram on May 6th, 2021 and added “It’s so magical being on the Disney lot.”

“grown•ish” is a spinoff of “black•ish”. It follows the character Zoey Johnson as she heads to college and begins her hilarious journey to adulthood.

All three seasons of “grown•ish”  are available on Hulu and the show is expected to be back on TV for its fourth season this summer. Freeform has yet to announce a premiere date.

Shiri previously worked on the Freeform single-camera sitcom “mixed•ish”, which is a prequel spin-off to “black•ish”. She directed the episodes “Doctor! Doctor!” (S1E19) and “Just the Two of Us” (S2E6).