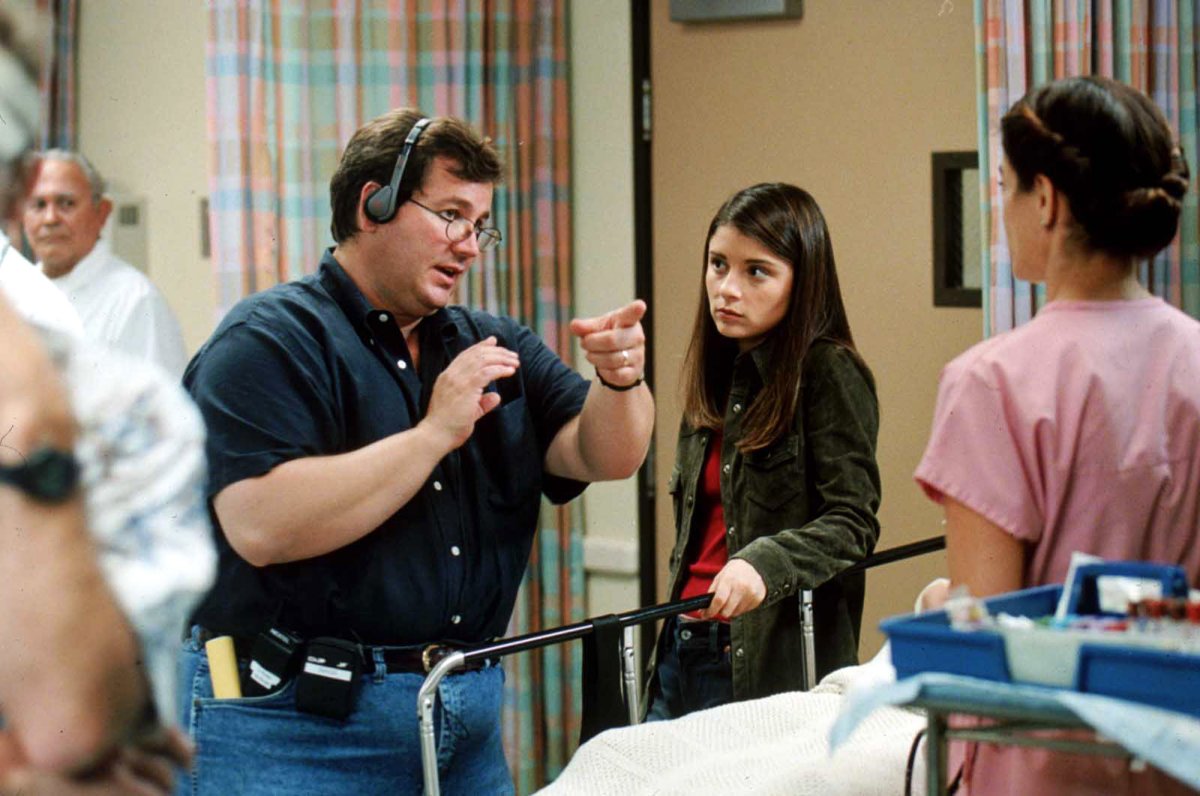 Congratulations! Shiri Appleby tweeted “@ziking11 aka David Nutter gave me my start on‪ #‎roswell‬. One of the best directors in the game then and now ‪#‎mazeltov‬“.

David Nutter was an executive producer on “Roswell”. He directed the Pilot episode of the show as well as “The Morning After” and “Blood Brother”.

Directing for a Drama Series
David Nutter, Game of Thrones

Colin Hanks was a presenter at this years 67th Emmy Awards ceremony. Last year, he was nominated for his performance in FX’s “Fargo”.

@ziking11 aka David Nutter gave me my start on #roswell. One of the best directors in the game then and now #mazeltov

Keep An eye out for this clown presenting an award tonight at the Emmys. (photo cred to @t… http://t.co/wHzIO8Jtt6 pic.twitter.com/SZn6oNF9RJ

.@ColinHanks joined our party to dance with @AmySchumer & sing: 🎶They woke up like this!🎶 #Emmys pic.twitter.com/J9q07ahUen

Blossoming – At this garden party

Article on Shiri from “What” magazine