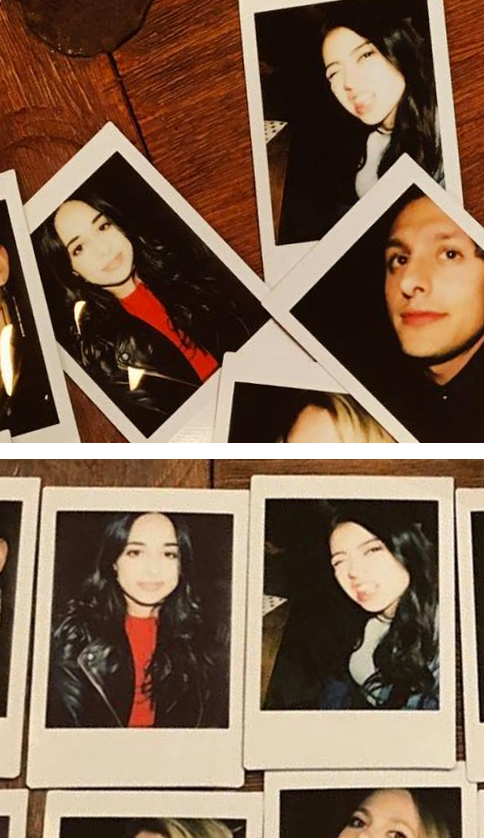 In a Twitter Q&A back in May, Carina Adly MacKenzie revealed that the death of Arturo Ortecho’s daughter Rosa will play a part in The CW’s “Roswell, New Mexico“. She tweeted this quick description of the show in a reply: “A woman who returns to her hometown after a decade away, finds out her old high school is both a cop and an alien, and that her older sister’s accidental death wasn’t an accident.”

We now know that the polaroids that were posted in the early beginning gave the first hint about the actress who is going to play Janine Mason’s on-screen sister Rosa Ortecho: Amber Midthunder

Her name was now added the the show’s official IMDb page. The actress is known for playing Kerry Loudermilk in the FX series Legion and her television credits include roles in shows such as Banshee, Longmire, and Hell Or High Water. She was a guest in The CW’s “The Originals”, playing Kayla in the season 3 episode Alone with Everybody, as well.

Rosa wasn’t in the first draft of the first “Roswell High” book. Find out why this character was created by reading this post by the authors Melinda Metz and Laura J. Burns below.

ROSWELL REBOOT SPOILER ALERT. So we read that Liz’s sister Rosa is in the pilot. Rosa wasn’t in the first draft of the first Roswell High book. But then Laura, who at that point was Melinda’s editor (and total partner in coming up with the story arc for the books), asked her why Liz was so driven, like why did she care so much about being valedictorian. That’s when Melinda added Rosa, Liz’s older sister who died of an overdose. (We have no idea what the Roswell Reboot’s Rosa will be like.) Her death made Liz want to prove to her parents over and over that they didn’t have to worry about her that she would never do anything like Rosa had done. And that’s why she cared about being valedictorian (among other things)

A woman who returns to her hometown after a decade away, finds out her old high school is both a cop and an alien, and that her older sister’s accidental death wasn’t an accident.