William Sadler is starring in a re-imagining of the cult horror classic “The Grudge”. While the 2004 version with Sarah Michelle Gellar and Jason Behr was a remake of the Japanese horror movie “Ju-on: The Grudge” (2002) and it was filmed in Japan, this new movie is filmed in Winnipeg, Manitoba, Canada.

A house is cursed by a vengeful ghost that curses those who enter it with a violent death.

Filming started in May and next week, William Sadler is heading back to Canada. He wrote on Twitter: “Possessed by The Grudge and the Fort Garry again next week. Winnipeg is cool and not scary at all…except in the winter.”

Shooting a horror movie (The Grudge) and staying in a haunted hotel. 😳 pic.twitter.com/dUqdXhhKx6

Possessed by The Grudge and the Fort Garry again next week. Winnipeg is cool and not scary at all…except in the winter.

Wedding Pictures of Brendan and Jennifer 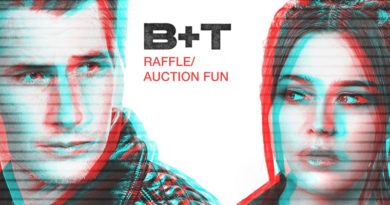